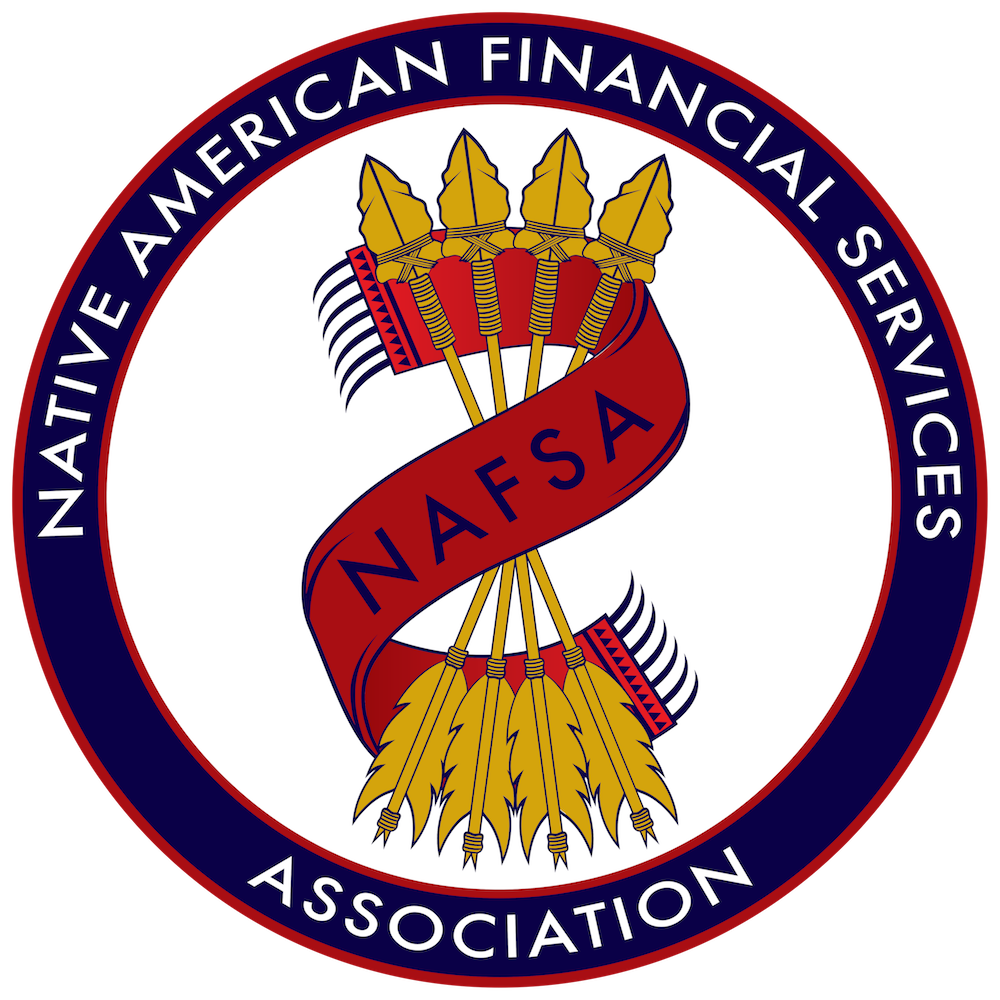 NAFSA is a national trade association formed to advocate for tribal sovereignty, promote responsible financial services, and provide better economic opportunity in Indian Country for the benefit of tribal communities.

Native American tribes have suffered a history of staggering unemployment rates, limited opportunities, and a lack of access to fundamental resources. Tribes began financial services businesses to combat this history and create real change for the future. E-commerce has been a vehicle for supporting economic growth, tribal services, and tribal development.

In response to a recent op-ed on this blog defending payday loans, Rep. Linda Sánchez, D-Calif., countered that payday lenders create “debt traps” by forcing borrowers to take out additional loans to repay escalating interest on their original loan. I agree that this is a terrible cycle of debt for those who can least afford it.

However, Sanchez is inaccurate and misinformed when she lumps the traditional installment loan industry together with the payday loan industry. There are significant differences.

FOX News Oped: What Can Entrepreneurs Learn from Native American Tribes? Everything.

When you consider where American technology innovation is happening in the United States, places like Silicon Valley or big cities on the east and west coasts might come to mind. As a fintech entrepreneur providing services to online lenders, my experience has found a thriving business community in places you might not think to look: American Indian Reservations.

Many American Indian tribes have been enormously successful launching sustainable businesses in high-growth industries. These tribes owe their success to the creation of well-fueled economic development processes. Indeed, some tribes are so singularly focused on business creation that once an enterprise is running, they bring on business partners to help with operations so the tribe can remain focused on the creation of their next new business.

WASHINGTON (MarketWatch) — The payday lending industry got a rare showing of regulator support on Monday as the New York Fed took on its critics.

Payday lenders have seen a great deal of criticism for their practices. President Barack Obama has said the industry traps people in a cycle of debt, and the Consumer Financial Protection Bureau has identified practices it’s concerned about, including failure to underwrite for affordable payments, repeatedly rolling over or refinancing loans, holding a security interest in a vehicle as collateral, accessing the consumer’s account for repayment, and performing costly withdrawal attempts. 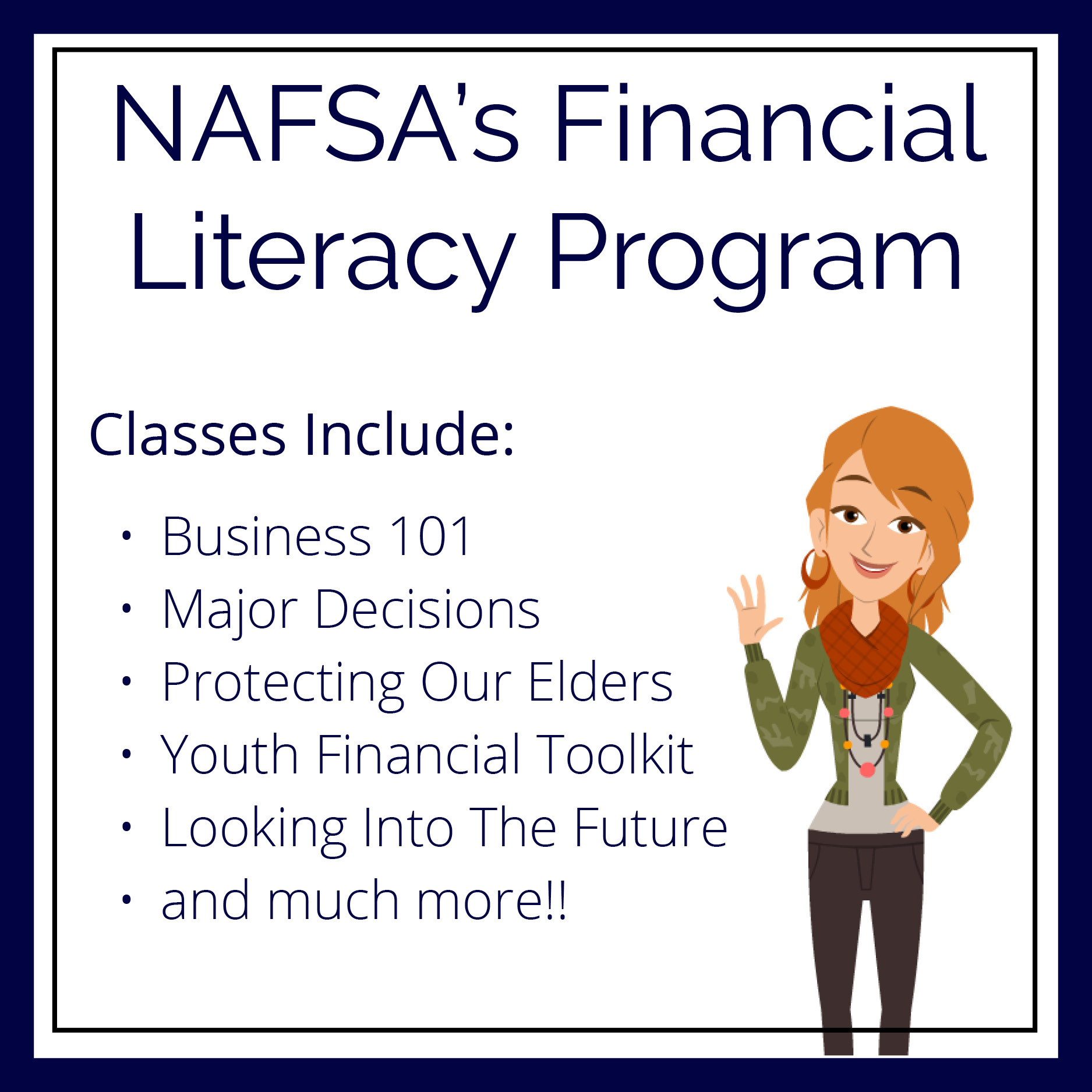 Too many consumers mismanage their budgets, make poor investment decisions, and fail to properly plan for the future. NAFSA is committed to empowering people with the skills they need to change this trend and thrive financially. NAFSA’s Financial Literacy Program offers an assortment of digital modules covering a wide variety of financial topics, including building emergency savings, mortgage education, and retirement planning. 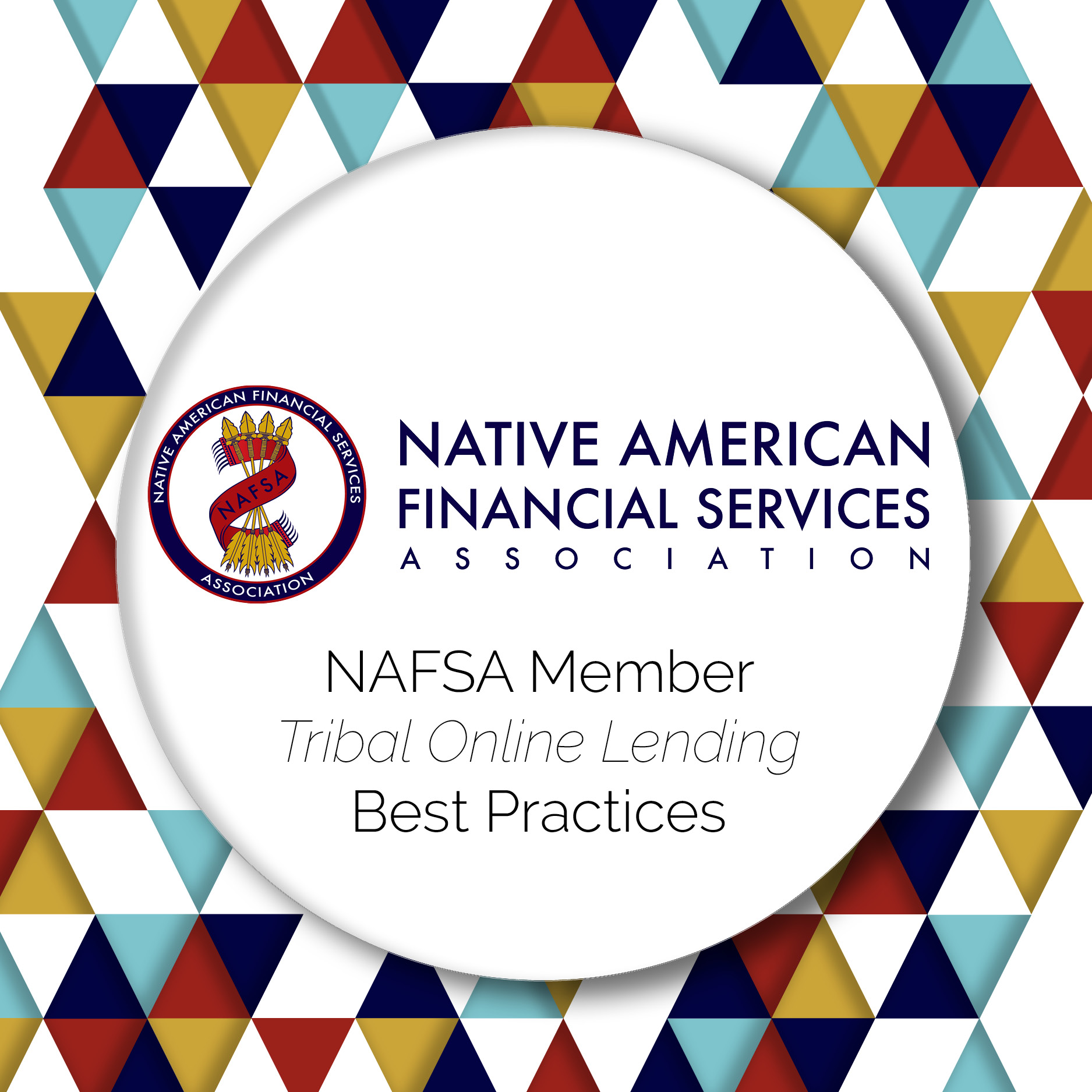 NAFSA has developed Best Practices for the exclusive use of all NAFSA Members as it relates to their Tribal Online Lending businesses. We believe these Best Practices will help ensure consumer protection, quality service, and positive customer and industry interactions during the life of the loans made by tribal lending entities who are NAFSA members. Our Best Practices apply to all stages of the loan, including marketing, origination, servicing, collecting, and ongoing data privacy.

The Impact of Tribal Financial Services

Coming from a history of staggering unemployment rates, limited opportunities, and lack of access to fundamental resources, Native American tribes began online lending businesses to create real change for the future. Internet commerce has been a vehicle for supporting economic growth, tribal services, and tribal development. These are their stories.

There are more than 570 federally-recognized tribes in the United States, many of whom are spread across in diverse areas. This has left a need for other tribal economic development opportunities to create sustainability and jobs on Native American reservations.

Increase the financial independence of tribes 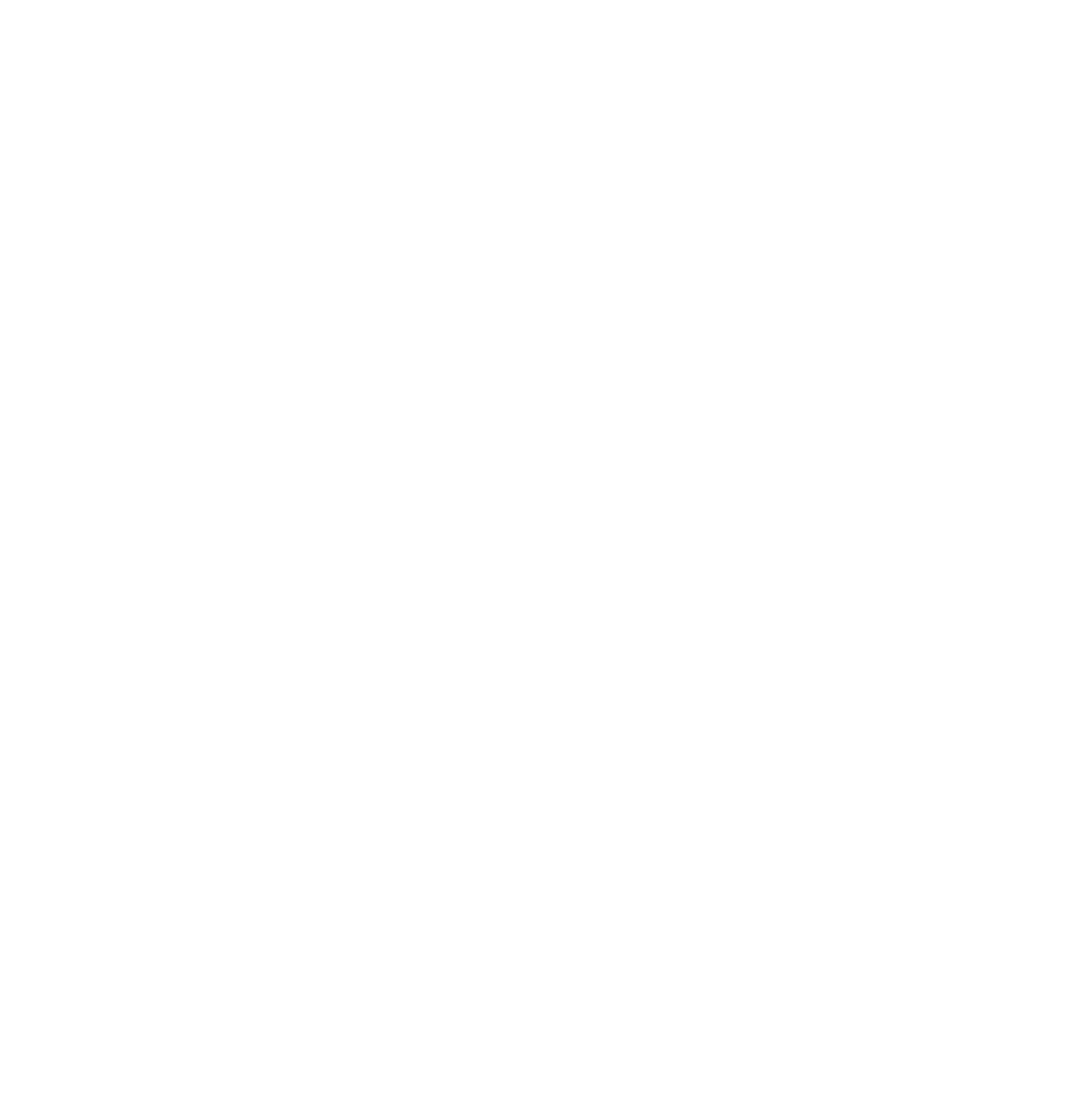 To advocate for tribal sovereignty, promote responsible financial services, and provide better economic opportunity in Indian Country for the benefit of tribal communities.

Growing opportunity for Indian Country in the financial services industry