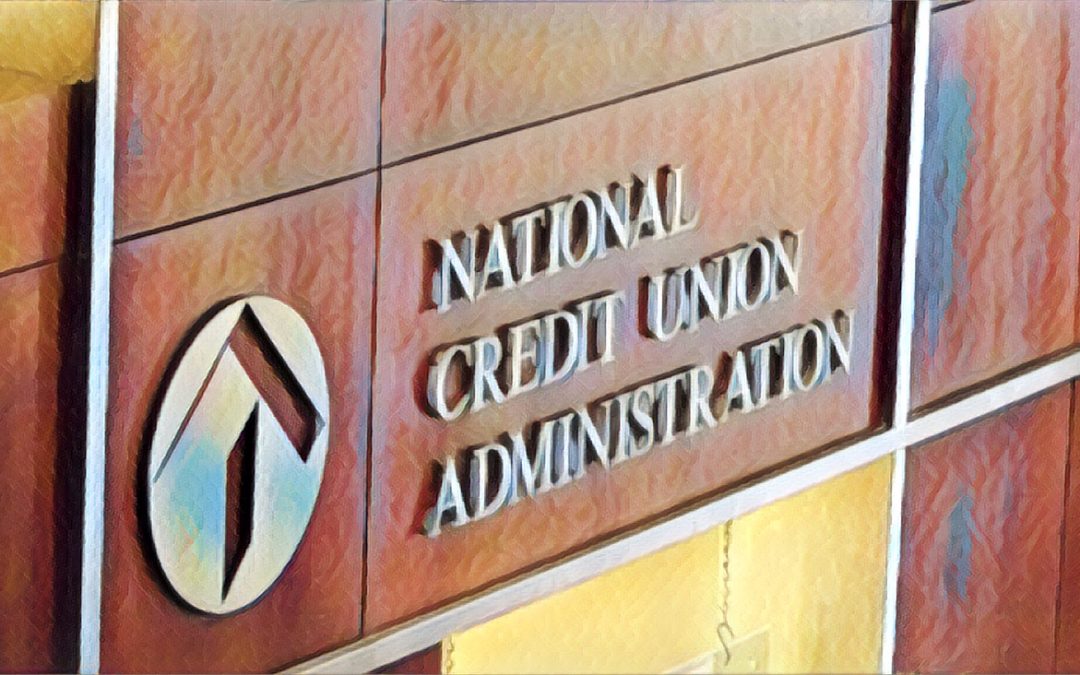 House Resolution 1009 passed the U.S. House of Representatives on Friday, March 3rd, by a vote of 241-184 to require the Consumer Financial Protection Bureau (CFPB) and the National Credit Union Administration (NCUA) to submit all rules to the Office of Management of Budget (OMB) prior to publication. A Regulatory Working Group will be established inside OMB’s Office of Information and Regulatory Affairs with the responsibility to work closely with agencies to streamline the regulatory systems and develop innovative regulatory techniques.

The Administrator of the Working Group is expected to meet quarterly with tribal government officials to identify existing and proposed regulations that might uniquely or significantly affect tribes and tribal businesses. A companion bill has not been submitted in the U.S. Senate. H.R. 1009 will now pass to the Senate for a vote. If H.R. 1009 clears both houses and is signed into law by President Trump, it presents an outstanding opportunity for tribes to work hand in hand with federal agencies and voice important concerns directly to rulemakers.

The CFPB, an independent agency within the Federal Reserve, is not currently required to submit proposed rules to OMB for review. H.R. 1009 is essentially seen as a way for President Trump to block the passage of new rules developed by independent federal agencies, including controversial rules on arbitration and short term lending recently proposed by the CFPB. H.R. 1009 comes at a time when the fate of the CFPB is being argued in Congress and the federal court system.