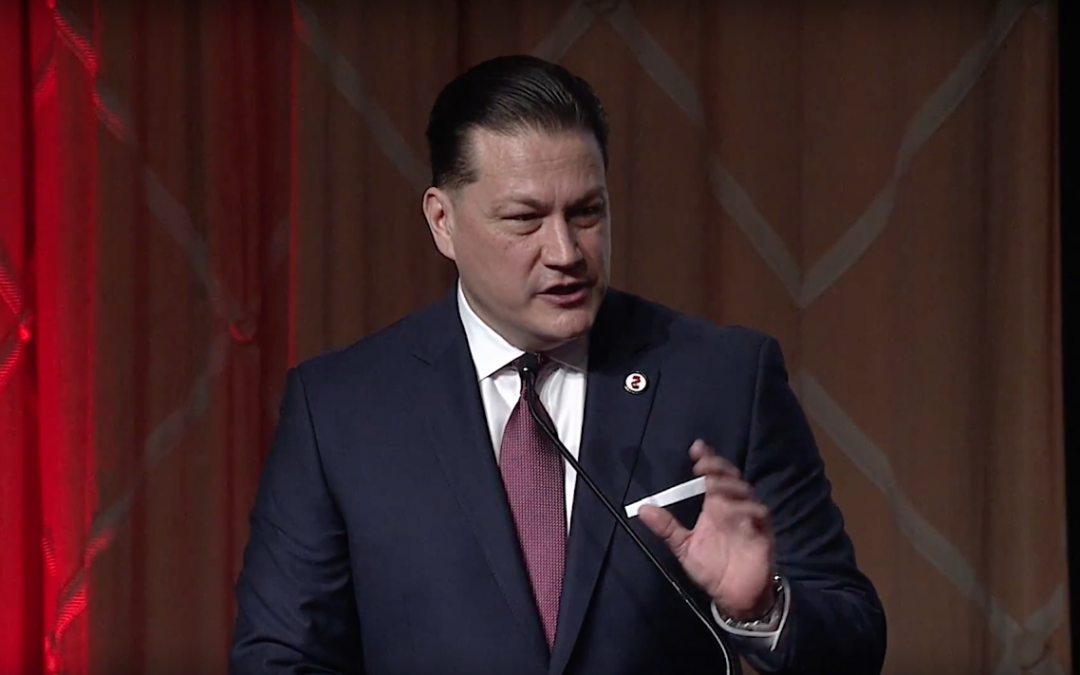 “This is only the beginning for our industry and trade association,” Davis remarked. “Less than two weeks ago, as we made our way across the Capitol, Members of Congress were impressed with the fact that our tribes are serving people that the American banking system is not. These are the 65 million Americans who make up the unbanked and underbanked – the credit invisible – with no credit or low credit. These are good folks making a median income of $43,000 and have good jobs. But what happens when they need access to additional cash? Who is meeting that need? Right now, the answer is Indian Country.”

Formed in 2012, NAFSA is a 501(c)6 trade association located in Washington, D.C that advocates for tribal sovereignty, promotes responsible financial services, and provides better economic opportunity in Indian Country for the benefit of tribal communities.