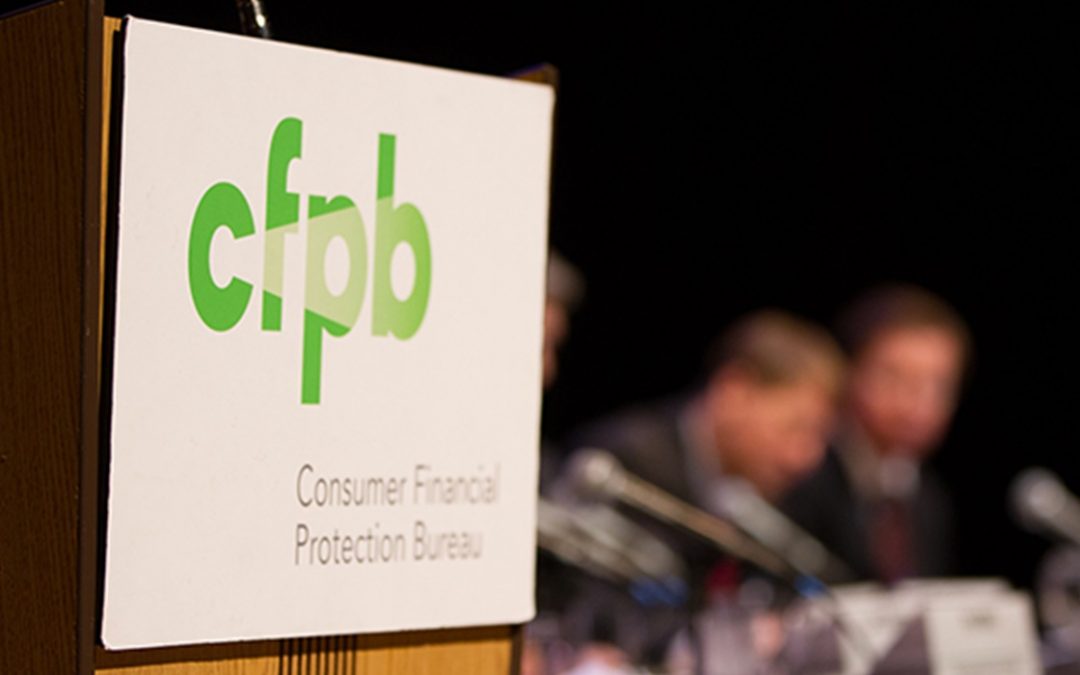 “We are disappointed that the CFPB has not only disregarded tribes’ constitutionally-affirmed sovereignty with their proposed rule, but also flagrantly violated their statuary obligation to co-regulate with Native American tribal regulators as explicitly mandated under the Dodd-Frank Act. The Bureau’s engagement in consultations with tribes as part of the rulemaking process was a disingenuous, check-the-box exercise, not a sincere effort to work with tribal regulators and elected leaders. It is clear that the CFPB believes it can ignore the rule of law, and views Native Americans as acceptable collateral damage in this ill-conceived and poorly executed rulemaking process. Today the CFPB and Director Cordray turned their backs on Native Americans everywhere. NAFSA and its member tribes that offer responsible lending products will continue to fight for the rights of consumers across the country and to ensure they have access to credit when they need it the most.”