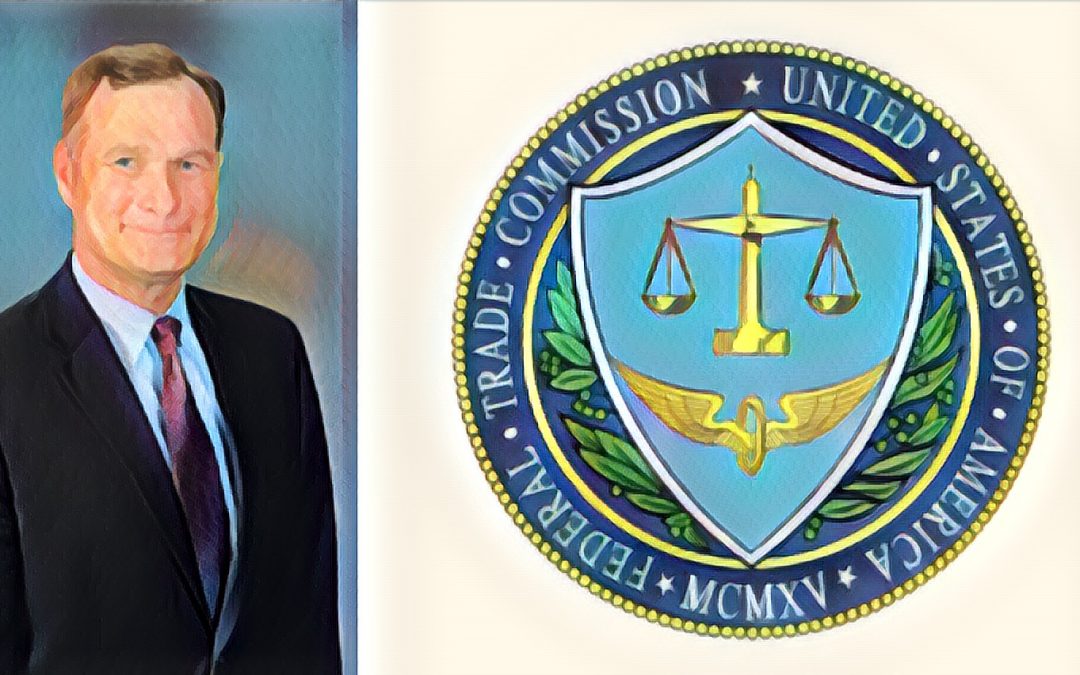 Pahl was a partner at DC law firm Arnold Golden Gregory, since the end of 2016 and was a leading lawyer in in the Privacy and Consumer Regulatory Practice. He was frequently asked for comment regarding consumer protection and current regulation.

Prior to joining the firm, Pahl previously served at the Consumer Financial Protection Bureau (CFPB) as managing council responsible for guidance activity related to the Fair Debt Collection Practices Act, the Dodd Frank Act and other regulations.

Reviewing some of his comments in the past regarding financial regulation it would seem that he would like to see more collaboration with the CFPB, especially in data security. His remarks also reveal he might want to see the CFPB play a larger role in more substantial cases and industries, and the FTC would have enforcement for everything else. He also shares the belief that there should be more collaboration to assist other agencies in understanding how proposed changes in the rules affect consumers and competition.