Tying It All Together: E-Commerce, TLEs, and Consumer-Oriented Services 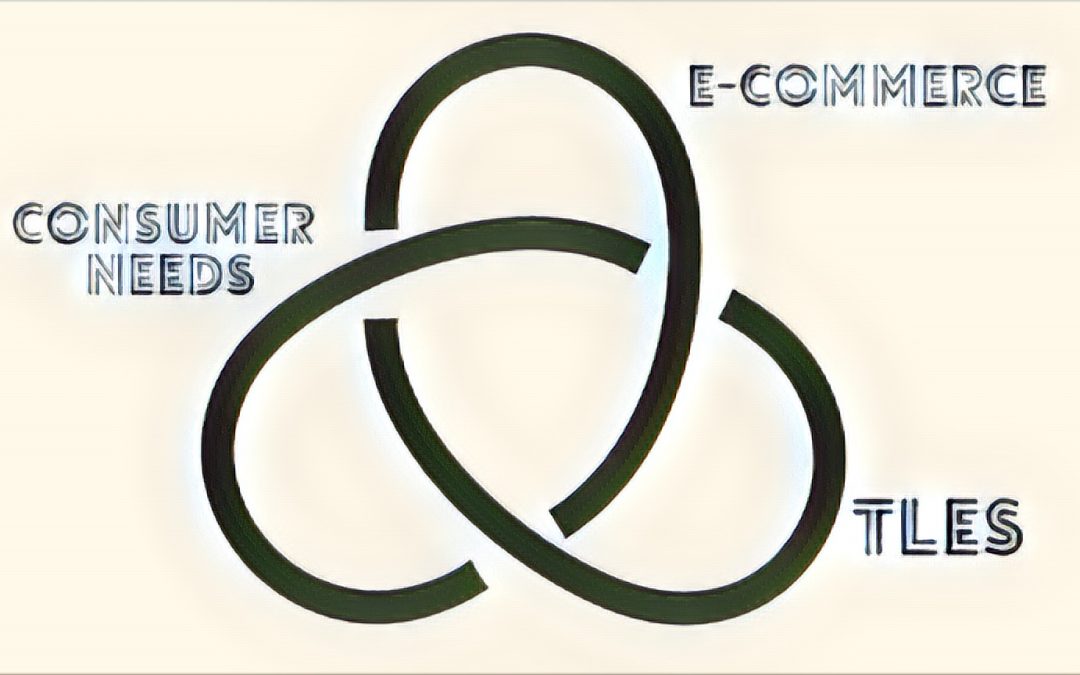 The U.S. Census Bureau reported in 2014 that the financial services sector of e-commerce totaled more than $14 trillion. Tribal lending enterprises (TLEs) are estimated to contribute $2 billion annually to e-commerce in the United States. While only amounting to a small fraction of financial services occurring online in America, TLEs still approve and disburse thousands of loans each month. Tribal loans help Americans pay bills, cover unexpected expenses, and provide for a secure future for their families.

In 2015, banks raked in $32.5 billion in overdraft fees. Although categorized as a fee, overdraft coverage functions exactly like any other short term, small dollar loan. The bank customer lacks the sufficient funds to complete a transaction; rather than have the transaction denied, the bank covers the account holder’s deficit and charges a fee. Similar to the loan churn issues discussed in our recent post on the unsustainability of payday lending, bank account holders can become entrapped in overdraft debt cycles. According to a study by the Consumer Financial Protection Bureau (CFPB), 75% of overdraft fees were incurred by only 8% of bank customers. A study by the Center for Financial Services Innovation estimates that bank customers with at least ten overdrafts in 2016 paid over $24 billion in fees. In a survey by Pew Charitable Trusts, 68% of respondents would prefer that their banks simply deny the transaction, instead of incurring an overdraft fee. Further, 28% of those surveyed actually closed their checking account due to overdraft fees, with 52% complaining that they never even signed up for the service and only learned about it after being assessed a fee.

NAFSA members offer installment loans, a form of short term credit that allows borrowers to pay back loans in small increments over periods of time generally between six and twelve months. Through a mixture of consumer preference and regulatory pressure, more and more lenders are converting to the same installment loan products offered by TLEs. A survey by Pew Charitable Trusts found an overwhelming majority of borrowers prefer paying back loans in small increments over longer periods of time. In this respect, TLEs are in prime position to continue their phenomenal growth trajectory and become a sustained presence in the world of e-commerce.