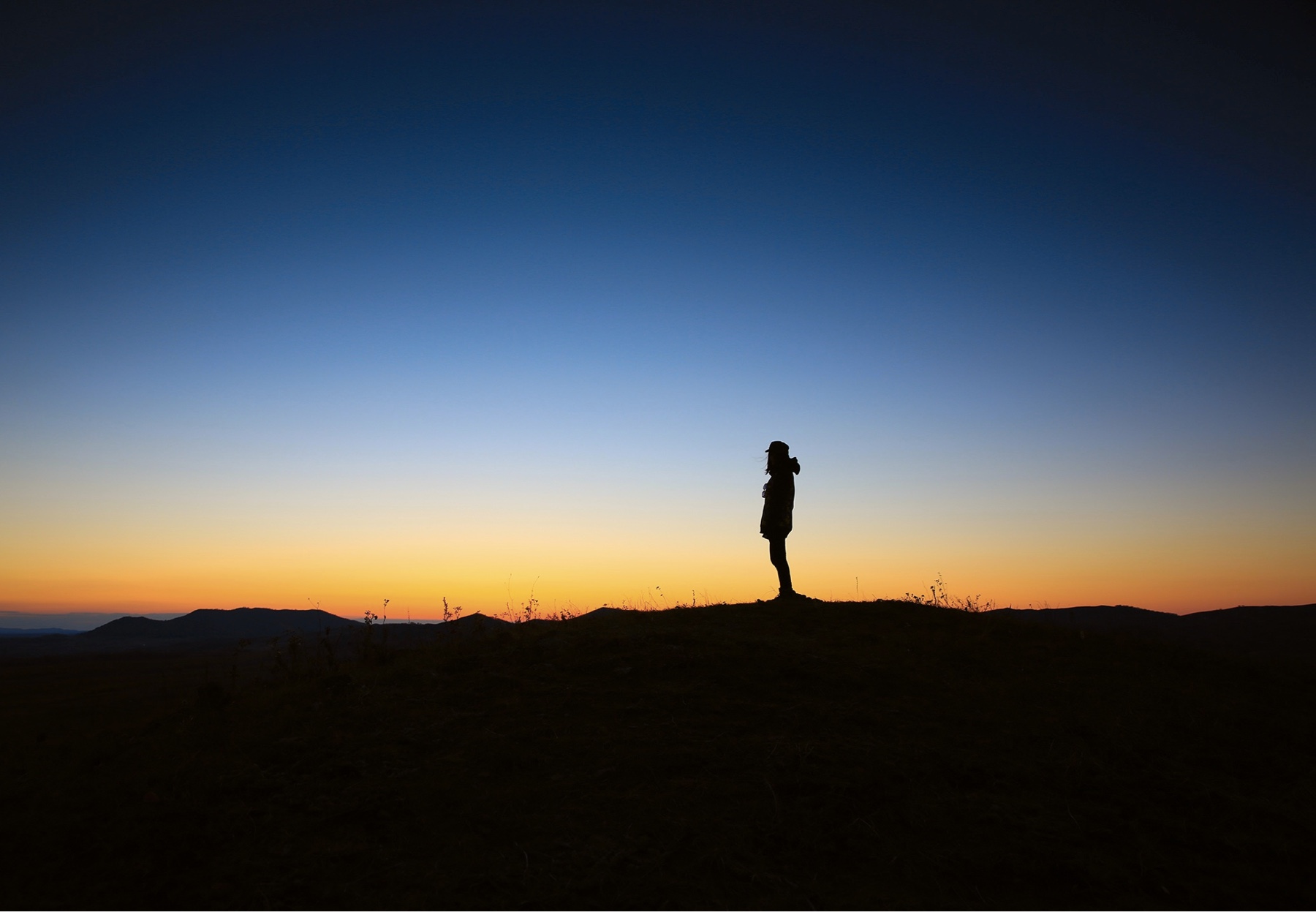 American Indian tribal nations occupy a unique legal and historical position in the American political system. The U.S. Constitution enshrines the political or “government-to-government” relationship between the Federal government and Indian nations, and makes that relationship distinct from that which the Federal government has with states and foreign nations. Under established international law at the time of the U.S. Constitution’s writing, only “international” sovereigns had the ability to enter into political relationships with the Indian nations. In keeping with this pattern, the U.S. Constitution was drafted so that the Federal government would have responsibility for Indian affairs. Congress was granted the power to “regulate commerce with the Indian Tribes,” while the President was empowered to make treaties with Indians with the consent of the Senate.

In order to appreciate the fundamental changes that any successful tribal economic development mechanism can create and support at the individual tribal government level, it is necessary to understand the historical and legal foundation for tribes’ existence as sovereign governments. This is the basis for the federal status and sovereign powers that all tribes hold. Tribal self-determination and rights to engage in economic development activity rest upon a number of complicated legal doctrines, including federal Indian policy, states’ rights, and U.S. banking policy. Therefore, each tribe’s decision to pursue tribal online lending as an economic development strategy is both facilitated and constrained by more than two centuries of federal and state law and policy. Taking the long view of American Indian law highlights the numerous obstacles that all tribes have had to face in order to secure the right to both develop their own governmental structure and agenda, and generate the revenues to pursue and realize those goals. 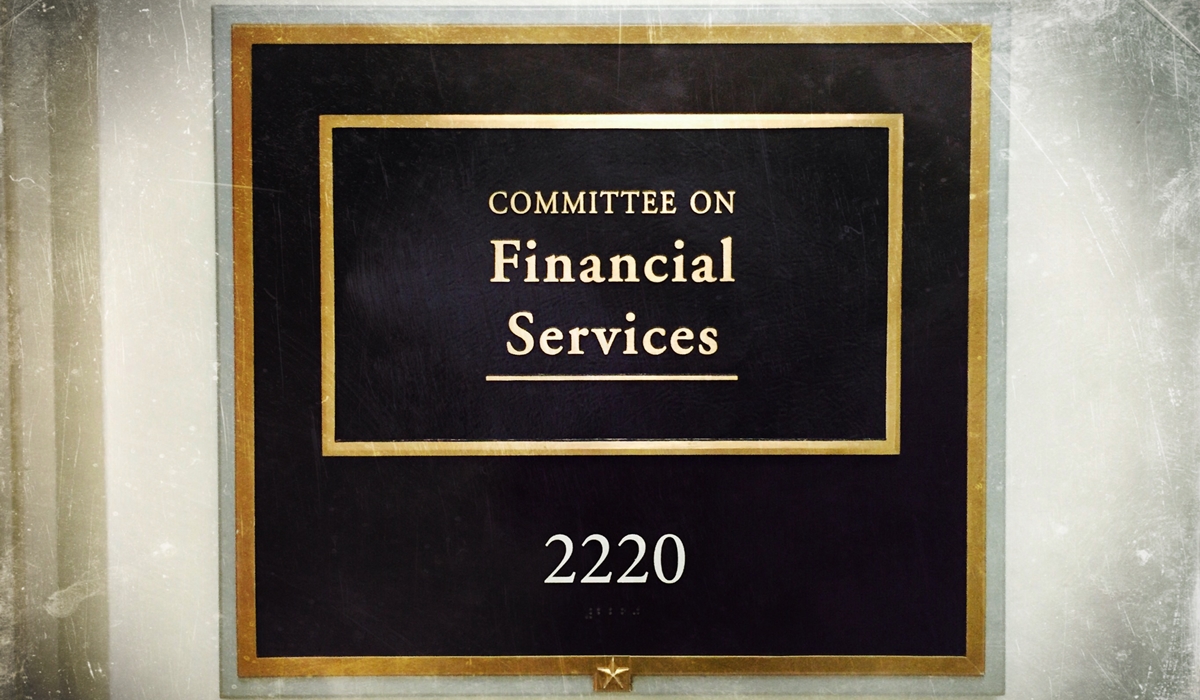 The Evolution of the Relationship between the Federal Government, Tribal Governments, and States

The status of Indian tribes as “international” sovereigns soon became inconsistent with the demands of westward expansion, and as a result a new legal basis for dealing with tribes emerged. The United States Supreme Court redefined the status of Indian tribes through a series of opinions in the early 1800s now commonly referred to as the “Marshall Trilogy,” named after their primary author, Chief Justice John Marshall. 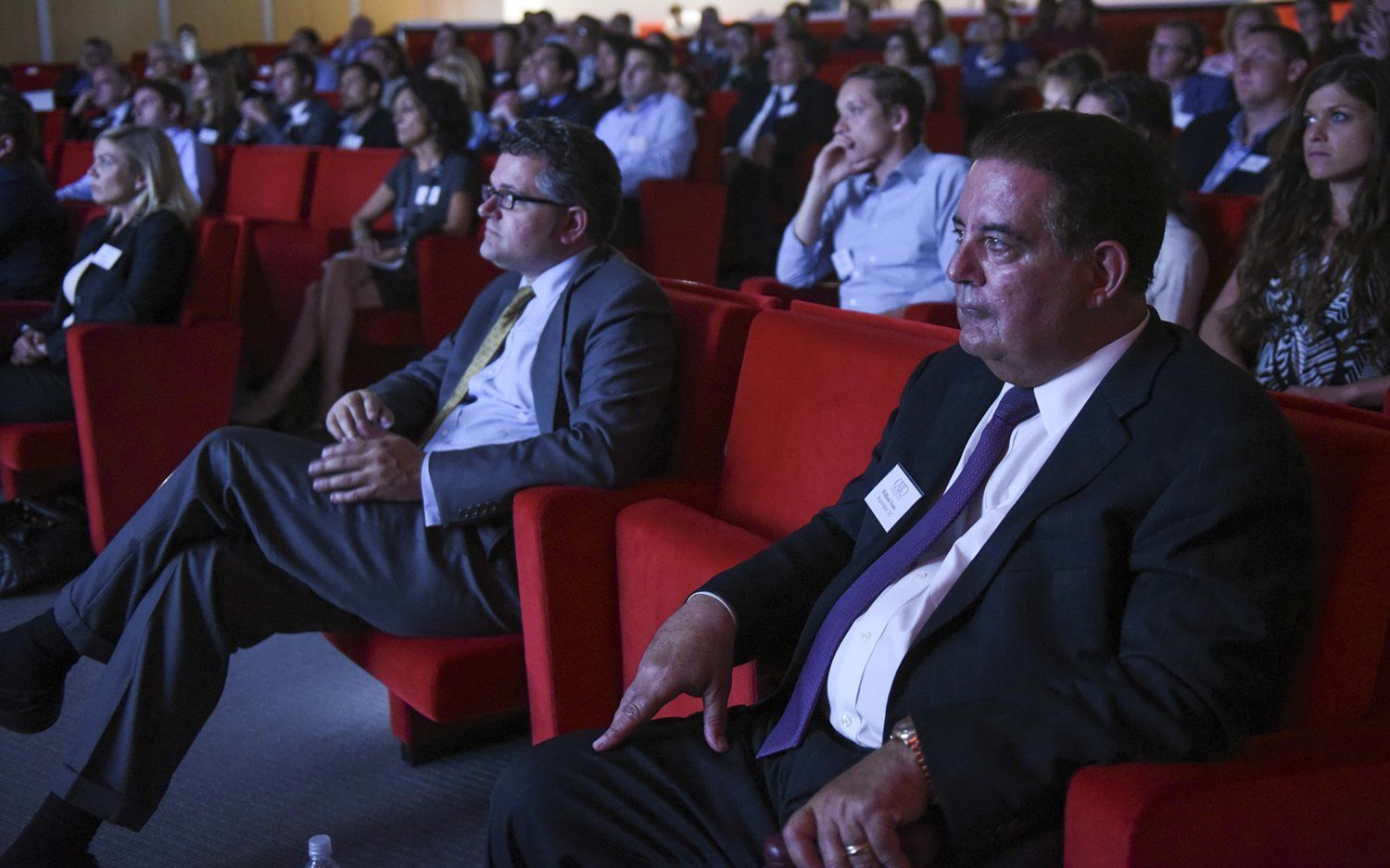 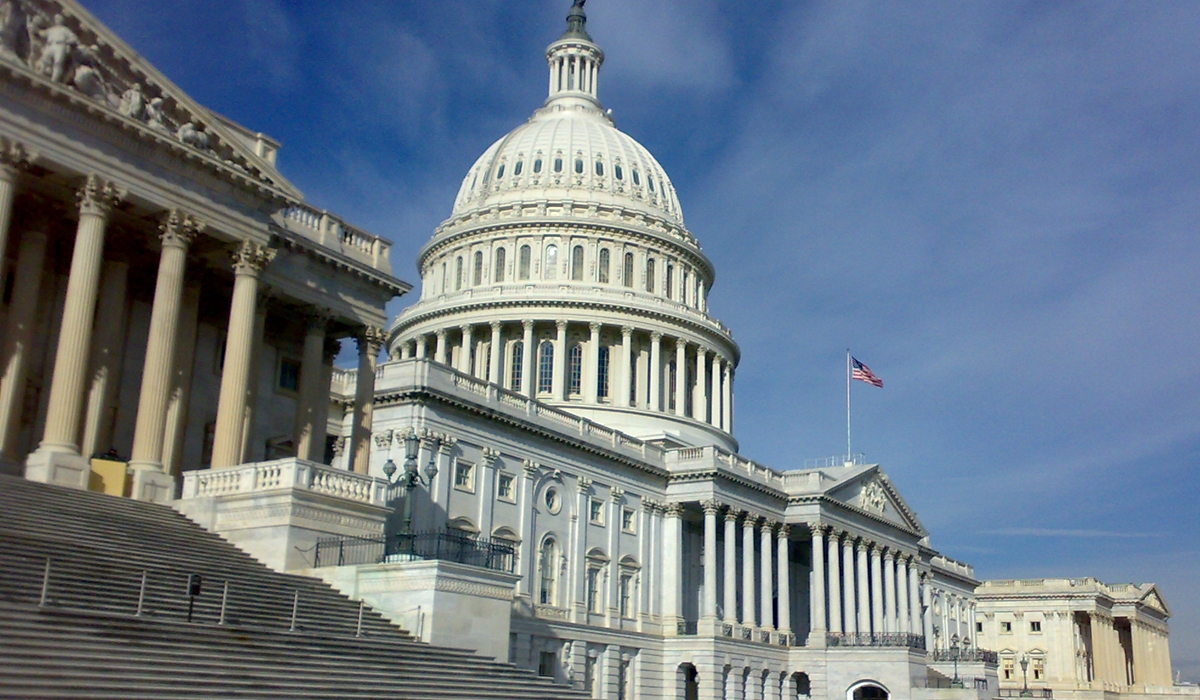 However, pursuant to the Federal government’s power to determine tribal jurisdiction, it has from time to time altered slightly the delineated jurisdictions of the three domestic sovereigns. For example, in 1885, Congress passed the Major Crimes Act making seven “major” crimes committed on Indian reservations punishable under federal law.4

In 1887, Congress also passed the General Allotment (Dawes) Act that allotted lands within certain Indian reservations to Indians and allowed non-Indians to homestead on un-allotted or “surplus” lots.

One of the more drastic alterations of the jurisdictional division between the Indian tribes and the states was the 1953 passage of Public Law 280 (P.L. 280). Originally intended to confer jurisdiction on California only, P.L. 280 was the first serious grant of jurisdiction over Indian affairs to the states. Passed during a period when the Federal government was curtailing its role in Indian affairs through termination programs, P.L. 280 represented a major shift from the predominantly tribal-federal relationship to a tribal-federal-state relationship. P.L. 280 granted criminal and civil jurisdiction over Indian Country to specific states, commonly dubbed P.L. 280 states. 8 States not expressly covered by the act had the option of assuming jurisdiction by statute or state constitutional amendment.

The immediate effect of P.L 280 on tribal governments was that of undercutting federal funding for tribal programs. In theory, P.L 280 empowered state governments to provide services to tribes, but there was a significant absence of federal financial support for state governments as well. Eventually, the Federal government’s failure to adequately support either tribes or states resulted in a severe lack of basic social and political infrastructure in Indian Country. The fact that California was designated one of the original P. L. 280 states would also eventually figure into both state and federal Indian gaming policy debates since there was much confusion about the actual degree of jurisdiction transferred or retained by each government.

The Supreme Court squarely addressed the question of jurisdiction in Bryan v. Itasca County. The Court found that while Congress was particularly concerned about a lack of adequate law enforcement on Indian reservations within the P.L. 280 states, it was only slightly concerned with civil matters and then only with state court access for Indians. Thus, the Court reasoned, Congress granted to the P.L. 280 states broad criminal jurisdiction within the territory of Indian tribes located in those states. However, a similar broad grant of civil jurisdiction was not conferred upon those states. Instead, P.L. 280 only specified that state courts would have “adjudicatory” power to hear cases involving individual Indians. Thus Bryan established the distinction between two distinct substantive types of jurisdiction— “criminal/prohibitory” and “civil/regulatory”— with the former granted to the P.L. 280 states and the latter retained by the tribes. The legal principles and boundaries established in the Marshall Trilogy and Bryan v. Itasca County provide an important background for understanding the jurisdictional issues that have arisen between tribes and states during the modern era.

One enduring principle consistently reaffirmed by the Supreme Court over its 200 year history of jurisprudence is the inherent nature of tribal sovereignty. Federal authority is not deemed necessary to permit an Indian tribal government to act, but rather tribal governments are presumed to have the right to act because their authority derives from their pre-existing status as sovereign nations. Unless tribal sovereignty or jurisdiction has been explicitly modified, abrogated or bestowed elsewhere, tribes are free to regulate conduct in their jurisdiction according to their own laws and principles and to adjudicate regulatory disputes in their own forums. States, however, have no authority over Indian affairs unless authorized explicitly by Congress. The question of jurisdiction, then, begs analysis of the express limitation of state authority and the express consent of tribal authority since tribes and states derive their authority from different sources—tribes via retention of their inherent sovereignty and states via grants from the United States Congress. These differing sources of authority translate into complicated and often competing interpretations of law and policy.

Research evidence is clear on the overall direction of productive Federal-tribal relations. It is clear that federal support for tribal self-determination is the only federal policy in a century that has created conditions where American Indian tribal governments have been able to begin to reverse the legacy of poverty and economic suppression to which they have historically been subjected.

For many (but not all) Indian nations, economic development activities are now flourishing, often for the first time in a century. Most importantly, improvement in economic conditions in Indian country has been accompanied by improved social conditions. Consistent with self-determination policies and the government-to-government relationship between Federal agencies and tribal governments, tribally-driven economic development—whether gaming or e-commerce, ranching or tourism—appropriately encourages and promotes business activity that directly benefits American Indian communities. Federal-tribal consultation and cooperation allows tribal governments to determine what their economic development priorities are and how best to meet those needs.