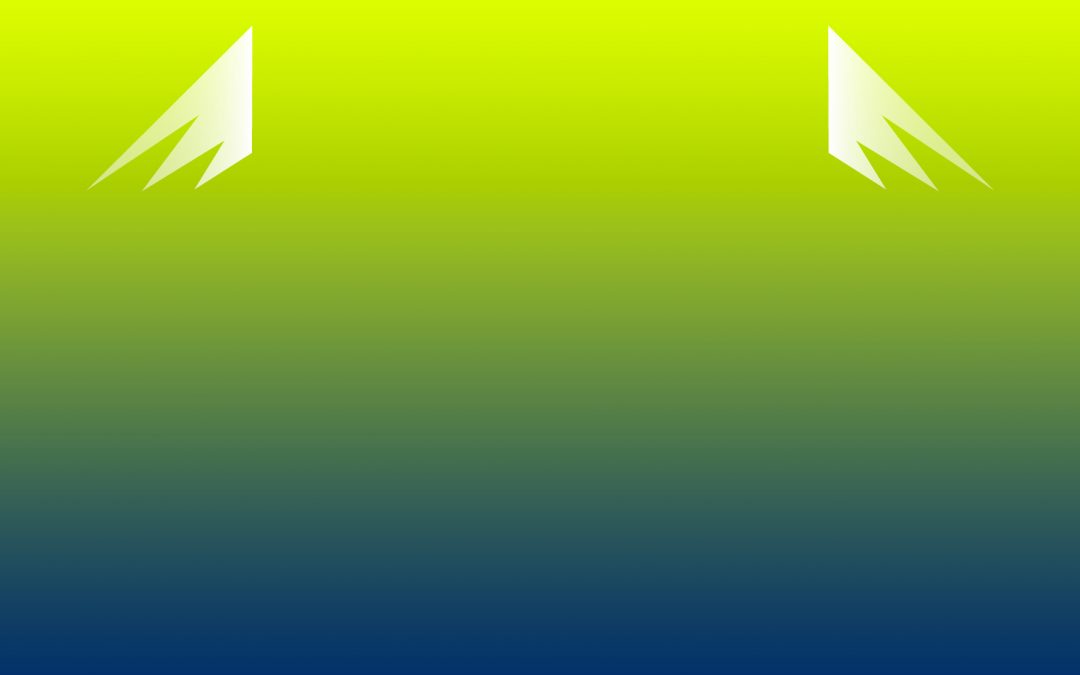 On June 17th, the new documentary “An Unlikely Solution” that explores the unique intersection of Native American economic development through online installment lending and underserved consumers nationwide premiered in Washington, DC. Following the premiere, the film’s website, AnUnlikelySolution.com, was launched, featuring free online access to the full-length film, as well as additional educational materials on the tribes, their businesses, and the consumers who use them.

The film tells the story of customers who have used tribally-owned businesses to help them address urgent financial needs, and of the tribes who operate and benefit from them. The FDIC’s most recent national survey found that 27.7 percent of U.S. households, representing 93 million Americans, had limited or no participation in the banking system. A separate recent Federal Reserve study found that 47 percent of Americans could not handle a $400 emergency expense using cash on hand or a credit card they would pay in full on their next statement.

At the same time, Native American tribes face extreme poverty, with unemployment rates as high as 80%. Many are living on reservations far from population centers, making it difficult for traditional businesses to succeed or for tribal members to find other jobs. Native Americans also have the lowest rates of both labor force participation and high school graduation among all racial and ethnic groups. The film explores firsthand how the online lending businesses Tribal Governments have created are helping them address all of these challenges and the promise of other forms of e-commerce.

We encourage you to check out the film online at AnUnlikelySolution.com, and to share it on social media as well as with your friends and colleagues who might be interested in seeing it.