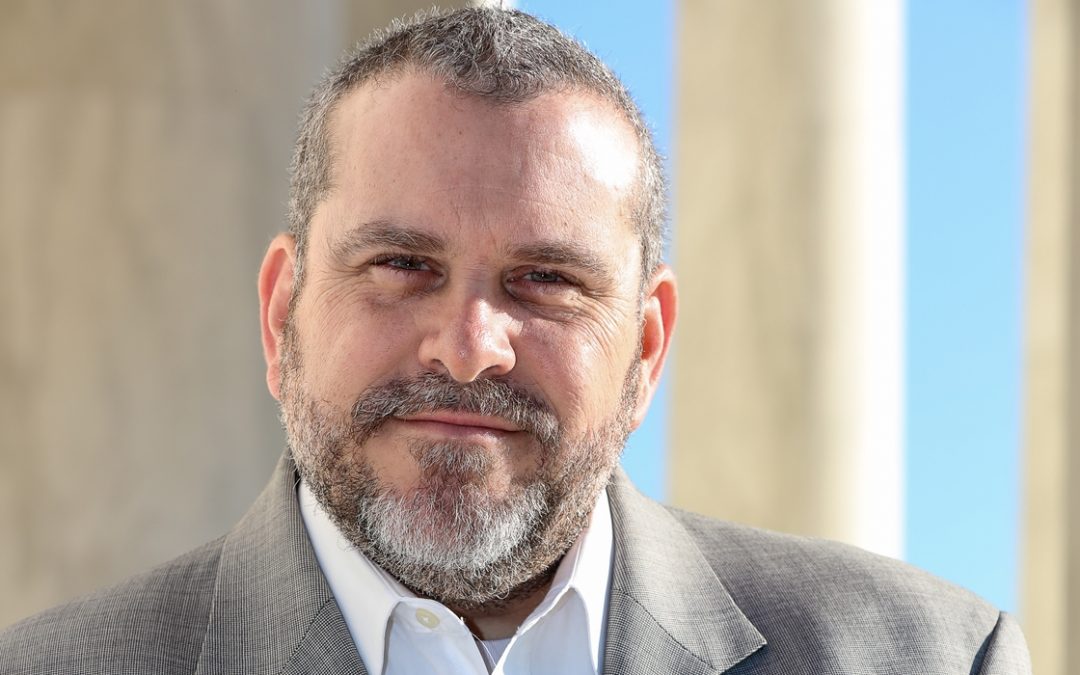 “Don’s deep history of experience working at the intersection of public policy, law and politics will be a tremendous resource for NAFSA,” said Barry Brandon, Executive Director of NAFSA. “NAFSA and its members are fortunate to have a professional of Don’s caliber working with them to promote responsible access to credit and protect Native American sovereignty.”

“I’m honored to have such a great opportunity to work with NAFSA and help advance their agenda in Washington and around the country,” said Marlais. “I look forward to helping protect and expand the opportunities tribally-owned e-commerce businesses create, not only for NAFSA’s members, but for all Native American tribal nations and for the 92 million Americans who the FDIC says are unbanked or underbanked.”

Don began his public policy career as counsel to then Rep. Pete Stark (D-CA), where he worked on legislative issues including banking, taxes and the judiciary, and with the staff of the Joint Economic Committee on numerous matters.

He also served as a special counsel at the Public Company Accounting Oversight Board (PCAOB), where Don advised the board on registration, inspection and enforcement issues relating to accounting firms, as well as auditing standards setting matters.

Don also worked at the Council of Institutional Investors (CII), where he managed the Investors’ Working Group (IWG), a blue-ribbon panel led by former SEC Chairmen Arthur Levitt and Bill Donaldson tasked with examining and reporting on financial regulatory reform from the investors’ perspective. The final IWG report – US Financial Regulatory Reform: The Investors’ Perspective – may be seen as the blueprint for financial regulatory reform and has been referenced by key lawmakers, including Financial Services Committee Chairman Barney Frank, during the reform debate.

Originally from California, Don holds a Juris Doctor from Santa Clara University School of Law, where he received a certificate in public interest law. He also received a Bachelor of Science from California State University. In 2009, he completed a Masters of Law in Securities and Financial Regulation from Georgetown University Law Center.