Filling the Gap: NAFSA Helping to Create the Next Generation of Tribal Business Leaders 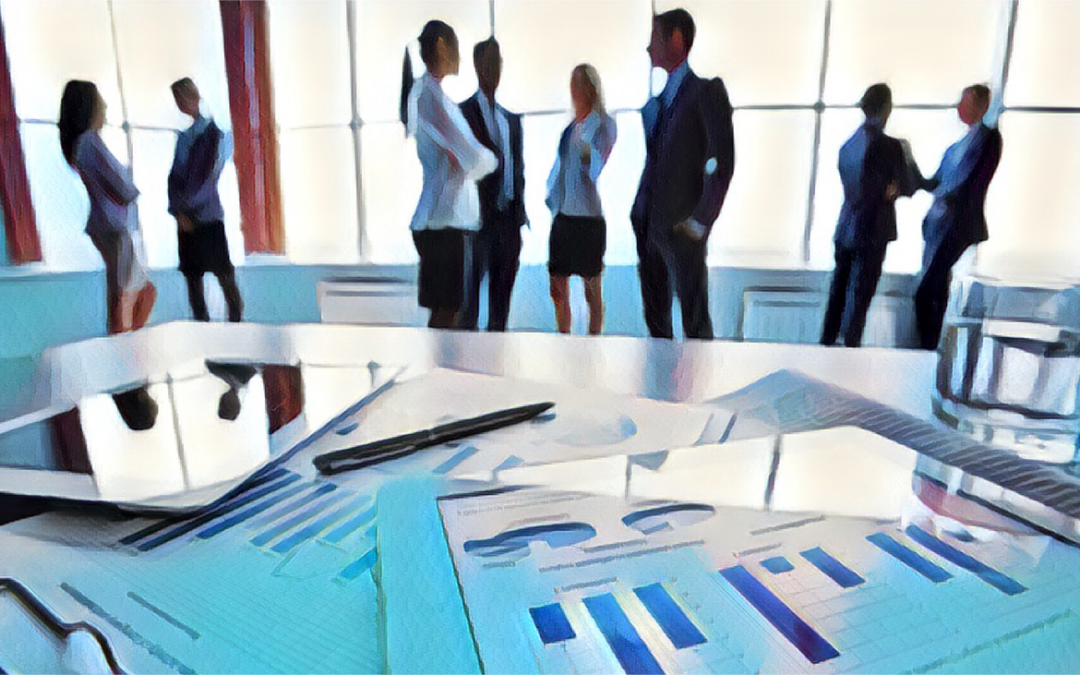 In less than a decade, tribal online lending has become a multi-billion dollar business. Its success rivals the first few years of Indian gaming following the 1988 passage of the Indian Gaming Regulatory Act, when tribal gaming revenues rose from a few hundred million to $8.5 billion by 1998. Despite this relative success in gaming and online lending, Indian Country still lags considerably behind other demographics in small business ownership. A number of factors explain this entrepreneurial gap, including lack of formal business education, limited access to capital and discrimination.

Robert Miller, a professor of federal Indian law and economic development at Arizona State University, writes extensively on the adverse impact felt on tribal lands without entrepreneurial atmospheres. In particular, Prof. Miller discusses the concept of “leakage,” wherein tribal citizens are forced to leave the reservation in order to purchase goods and services. Without small business owners offering goods and services on reservations, the salaries earned by employees of tribal lending enterprises (TLEs) are spent in outside communities. How do we plug the hole and keep more money in Indian Country?

Prof. Miller notes that tribal governments will play a critical role in fostering business creation and expansion. He explains that, “Governments create and enforce the rules that ensure a fair system that attracts investors to risk their time and money, [… and] encourages people to work to acquire economic rights.” As part of the Best Practices that all members must certify when joining, NAFSA member tribes are required to establish a tribal business ordinance and a requisite regulatory commission to oversee business operations. NAFSA members are already creating the type of regulatory stability Prof. Miller believes will foster entrepreneurial growth.

There are now 32 fully-accredited tribal colleges spread throughout Indian Country serving 30,000 students. NAFSA and its members are doing their part to train the next generation of tribal business leaders. In fact, some NAFSA members have bought out 3rd party service providers in the areas of lead generation, underwriting, customer service, marketing, and management. Not only does this translate to more jobs in Indian Country, but it is creating skilled management positions for a new generation of tribal citizens. Through in-class and on-the-job training, the next generation of tribal business leaders will emerge, expand reservation economies, and keep more money in Indian Country. NAFSA will be there on the front lines building a better workforce and promoting sustainable reservation economies.