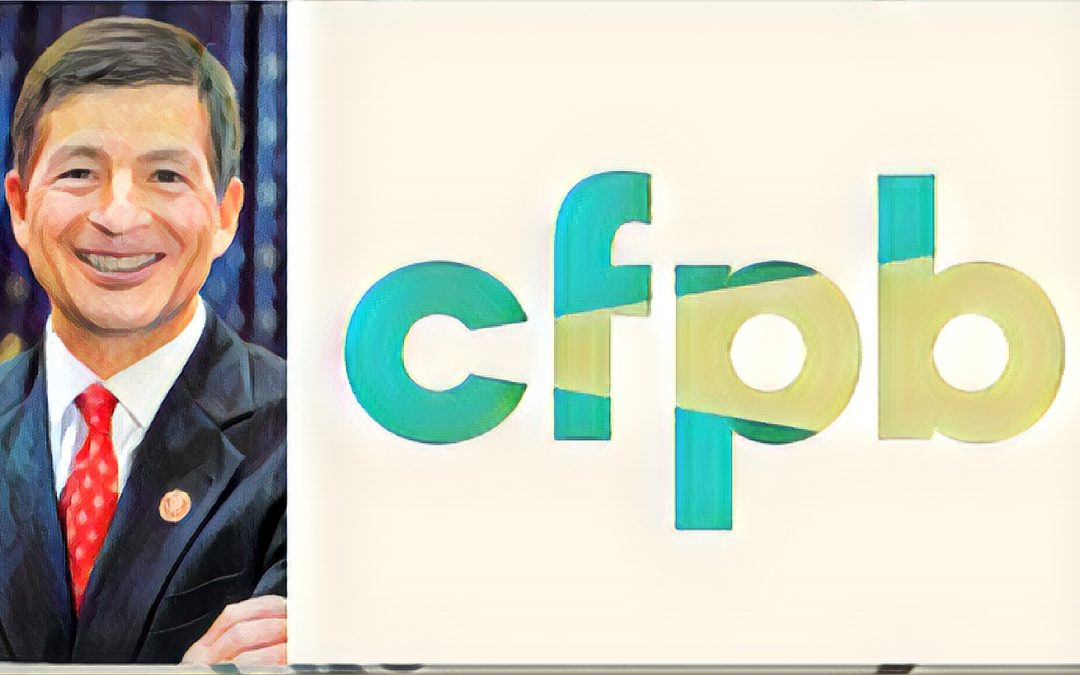 A memo is circulating throughout the House this week authored by Rep. Jeb Hensarling (R-TX), summarizing legislation he plans to introduce possibly as early as this month to scale back regulation under the Dodd-Frank Act. Two key changes referenced in his memo are the relaxation of bank stress tests and a major restructuring of the role played by the Consumer Financial Protection Bureau (CFPB) under the Act.

Any Congressional changes to the Dodd-Frank Act would require at least some support from Democrats to pass and Democrats have shown little desire to weaken a law written in the aftermath of the mortgage crisis and bank bailouts less than a decade ago.

As for the CFPB, Rep. Hensarling is proposing changes that would remove much of the agency’s rulemaking authority and limit it to an enforcement role. Also on the table is a restructuring of agency management. The CFPB is currently led by a single director, Richard Cordray, who can only be fired for cause. This structure is unique, even other independent federal agencies are run by multiple-member commissions. The D.C. Circuit Court recently held the CFPB single-director structure unconstitutional. NAFSA will be monitoring all legislative proposals and court decisions related to the Dodd-Frank Act and the CFPB closely.