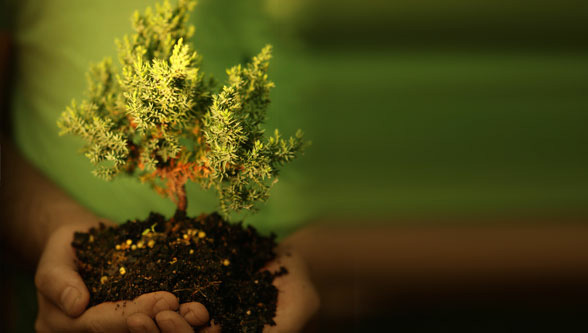 Al Jazeera America’s recent series “Payday Nation” had so much promise to get the facts right and tell a side of the story which has been woefully underrepresented in the world of partisan media and painfully biased reporting. That promise unfortunately fell flat.

It wasn’t for lack of education, however.

The Native American Financial Services Association (NAFSA) has long sought to straighten out the debate regarding online tribal lending—a part of the non-bank financial services industry which millions of Americans depend on for access to credit. These Americans seek out our products and rely on them to meet their basic needs when financial disaster strikes. They have been turned away from banks and shut out of the traditional financial system.