Mnuchin inches closer to confirmation as next U.S. Sec. of the Treasury 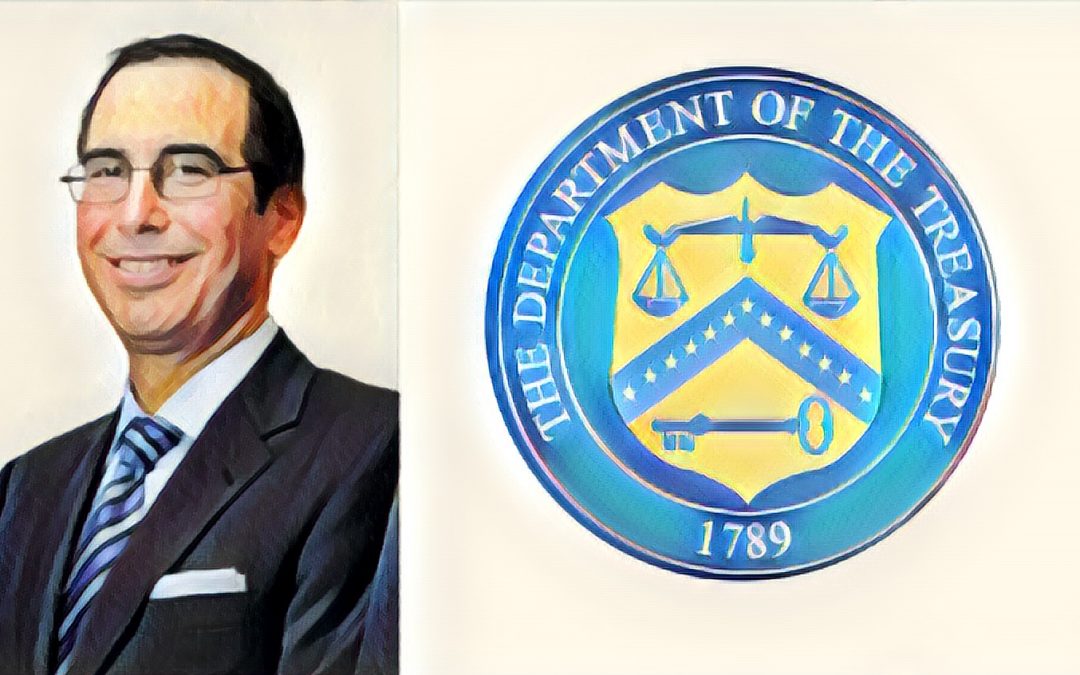 The Senate voted this morning to end a filibuster and advance the nomination of Steven Mnuchin as the Secretary of the U.S. Dept. of the Treasury. Mnuchin, a former Goldman Sachs banker and CEO of OneWest Bank, will now be subject to up to 30 hours of debate in the Senate before a final vote on his nomination is tallied by the full Senate at 7pm on Monday.

Mnuchin was the subject of a contentious confirmation hearing with the Senate Finance Committee a few weeks ago. He discussed a plan to tie the Consumer Financial Protection Bureau (CFPB) to Congressional appropriations, essentially shifting the agency’s effectiveness to Congress’s willingness to loosen the pursestrings. He also promised to simplify overlapping regulatory structures between the CFPB, FDIC, and Office of the Comptroller of the Currency.