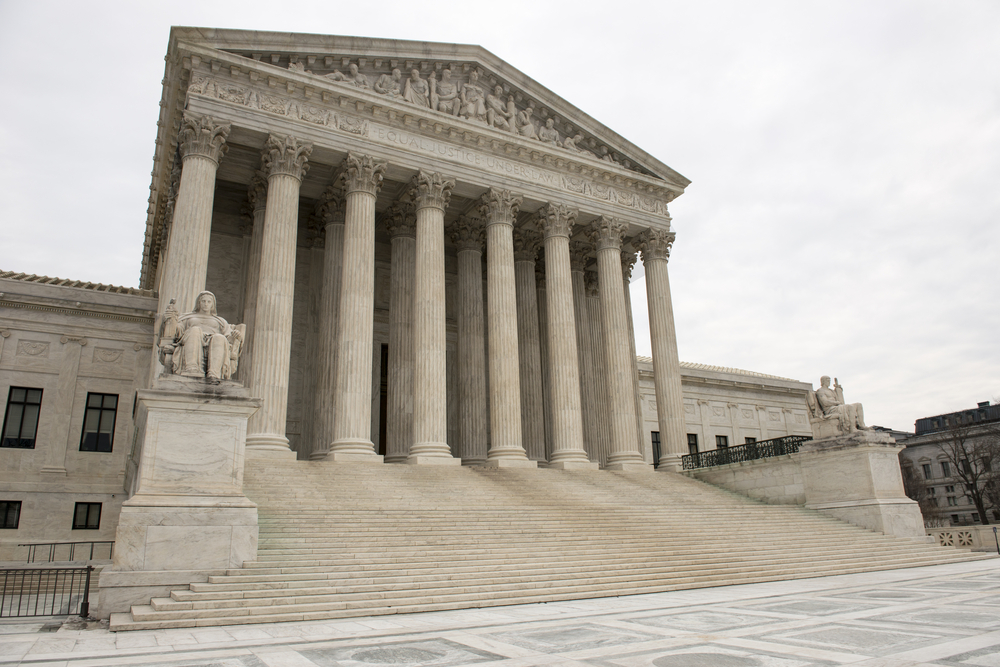 It was with great interest that I read the comments of your colleagues, Ms. Lauren Saunders and Mr. Andrew Pizor, in a Consumerist article and press release on the Supreme Court decision favoring tribes in the matter of Michigan v. Bay Mills Indian Community. This decision has been widely heralded as a victory for Indian country, with commentary from the indigenous law and policy center blog Turtle Talk to the highly-regarded and independent SCOTUSblog noting the case’s opinion as such.

Thus, it is with a baffled sense of consternation that I read the press release issued by your organization which represents it otherwise and gets the simple facts and merits of the case so fundamentally wrong. There may be no better example of the lengths that uninformed critics of the legitimate and legal tribal businesses will go to in attempt to mislead the public than the bogus claims embodied in your press release.

Your errors of omission and of extension are egregious, showing either a fundamental lack of legal comprehension or a willful disinterest toward the inconveniences presented by accuracy. Either way, it is a shameful representation of your supposed vocation as legal professionals.

To wit, while your headline cries out that the decision was a “blow against tribal online payday lenders,” lending in any form receives only a solitary mention and even then, only in Justice Thomas’ dissent. This was neither a case nor a decision about “payday lending” and it is a tragically misleading use of the fallacy of extension to portray it thus.

What is more worrisome, however, is your wrongly-repeated assertion that our enterprises are “illegal payday lenders” cloaking their businesses under the shield of tribal sovereignty. That could not be further from the case.

Our lending enterprise is a wholly owned, managed, controlled, and operated instrumentality of the Lac Vieux Desert Band of Lake Superior Chippewa Indians. It is registered and located on our reservation in Watersmeet, on Michigan’s Upper Peninsula. It was established for the economic benefit of the Tribe and it has done great things for our people.

Over the past winter, for example, our reservation experienced the harshest temperatures that we have ever seen, with wind chills reaching 47 degrees below zero and months of consistent sub-zero temperatures. With many members facing a significant stress over whether they could afford the propane needed to heat their houses – some residents paid as much as $1,000 for three months’ worth – our lending enterprise helped to subsidize these heating costs. This prevented our members from having to choose between heat and food. You can learn more about this story in the short documentary Frozen Homeland, available at www.frozenhomeland.com.

We are not a front for payday lenders, as you allege. We are not a “rent-a-tribe.” We have been a responsible actor in the financial services marketplace, and we have not shied away from enforcing our tribal lending laws against actors within our own tribe when they have not lived up to their mandate.

To help clear up your misunderstandings about our legitimate arm-of-the-tribe businesses and show you firsthand how these lending enterprises are being responsibly run and providing hope and investment in Indian country, we would like to invite you or your representatives to join us in Watersmeet as our honored guests.

We believe you will benefit from seeing how the lending enterprise on our reservation is benefiting our people and providing hope where none existed previously. We want you to see firsthand how the measures put in place by our tribal regulatory bodies are fulfilling their goals. And we look forward to helping you learn more about our industry and the legality of our tribal businesses.

Please contact me directly to set up a visit. We look forward to welcoming you to the Lac Vieux Desert reservation in the coming months.