What the Nomination of Neil Gorsuch to the U.S. Supreme Court Might Mean for Indian Country 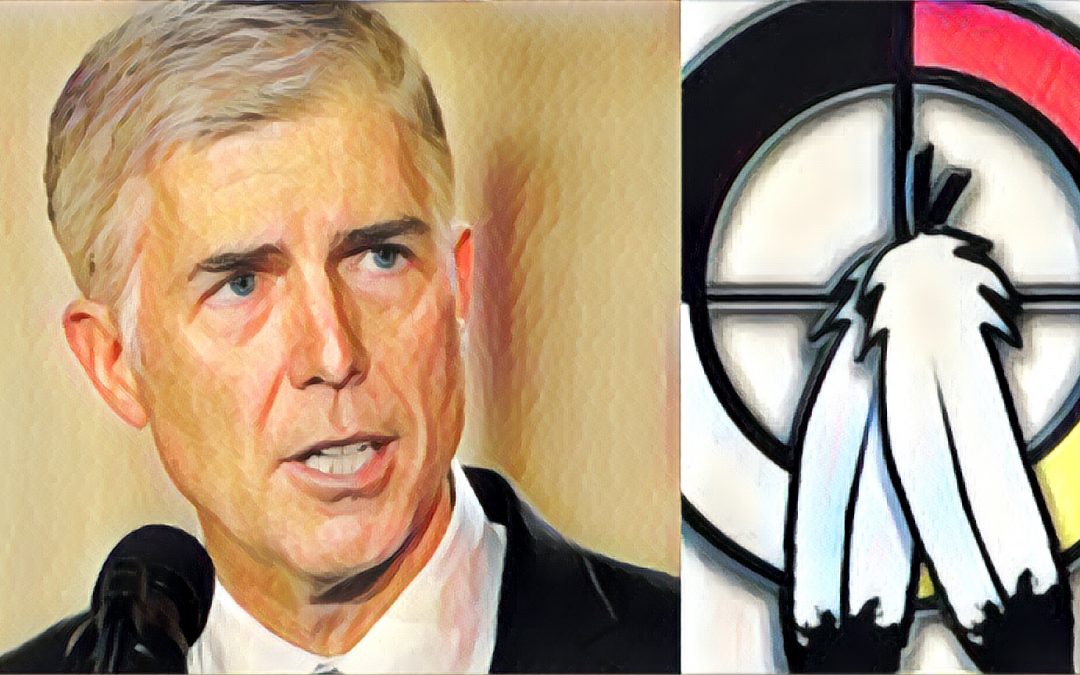 Yesterday, President Trump nominated Tenth Circuit judge Neil Gorsuch to fill the vacancy left at the U.S. Supreme Court by the death of Justice Antonin Scalia nearly one year ago. Gorsuch is a graduate of Harvard Law School and previously clerked for current Supreme Court Justice Anthony Kennedy. His mother was the first woman to head the Environmental Protection Agency.

With the Nation’s highest court currently split 4-4 between conservative and liberal-leaning justices, Judge Gorsuch is expected to break the tie and restore the 5-4 conservative majority previously held prior to Justice Scalia’s death. While Senate Democrats are expected to vehemently oppose his confirmation, scholars around Indian Country are currently assessing his extensive track record on native issues in the Tenth Circuit. With a number of high profile cases in the pipeline with significant tribal interests, NAFSA asks what can Judge Gorsuch’s past opinions on tribal issues tell us about how he might influence the Supreme Court going forward?

Judge Gorsuch has a record of upholding tribal rights in a region home to significant native populations. The Tenth Circuit Court covers federal courts in Oklahoma, Kansas, Colorado, New Mexico, Wyoming, and Utah. In Fletcher v. United States, the Tenth Circuit reversed a district court decision and required the federal government to uphold its treaty obligations and provide an accounting of oil and gas revenues on Osage lands in Oklahoma. More recently in United Planners v. Sac & Fox Nation, Gorsuch wrote for an en banc Tenth Circuit requiring United Planners to exhaust all available tribal court remedies before proceeding with suit in federal court. Judge Gorsuch and the Tenth Circuit have recently sided with tribes on other issues like criminal jurisdiction on tribal lands and sovereign immunity.

It is too early to tell where Gorsuch will stand on the high profile cases regarding Indian Country soon to be heard and decided by the U.S. Supreme Court. Lewis v. Clarke involves matters of tribal sovereignty. The unconstitutionality of the Consumer Financial Protection Bureau (CFPB) decided by the D.C. Circuit last year could also reach the Supreme Court at a time when President Trump is considering firing CFPB Director Cordray and Congress debates the potential neutering of the Dodd-Frank Act and CFPB through the proposed Financial Choice Act. NAFSA staff will be watching these developments closely. Visit www.nativefinance.org for the latest information.