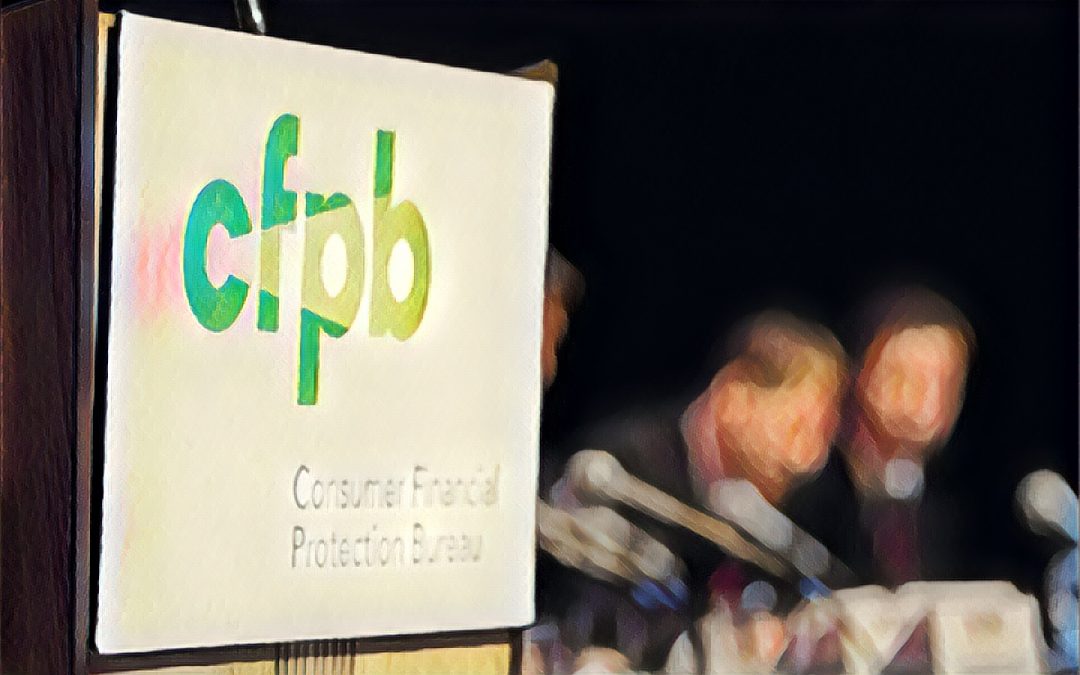 The CFPB’s structure, purpose, and leadership have come under intense scrutiny from federal courts, the Trump Administration, and Congressional Republicans in recent months. Upon introducing the bill, Senator Portman said, “every federal agency should be responsive and accountable to the American people, and this bill will help ensure we have an independent IG in place like we do at other federal agencies.”